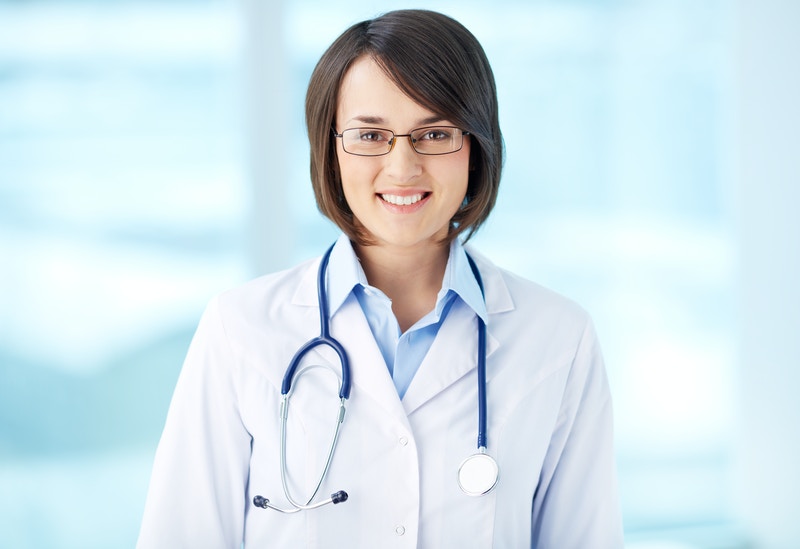 Doctors rely on scientific methods to analyze, diagnose, and treat patients with health concerns. While medicine continues to make breakthroughs in the care and treatment of the sick, there have been and still are areas that medicine is unable to account for within the healing process. To aid in the physical, spiritual, and mental health of patients, many individuals have turned to alternative healing approaches to supplement their personal health care. Although not everyone responds to alternative medicine in the same way, a good number of individuals are believers in the impact of some of these treatments for the healing process. Here are five of the most popular alternative medicine trends in the United States.

There is a large misconception that aromatherapy involves the inhalation of plant-based oils; in truth, such essential oils are typically applied to the skin. The essential oils used in aromatherapy were first used by the Ancient Egyptians over 6,000 years ago. It is believed that the scents of these essential oils activate areas of the brain associated with memory and emotion. Different scents have different chemical effects; for those looking to try aromatherapy be sure that any candles, lotions, or oils are natural and not synthetic in order to receive the full benefits of aromatherapy for your health.

Yoga first originated in Hindu practices no sooner than 5,000 years ago in India. Masters of yoga (called Yogis) are able to maintain full control of their bodies; this allows them to become incredibly flexible while maintaining perfect balance and control over their breathing. The therapeutic benefits of yoga have been spreading across the United States over the past few decades; today it is estimated that over 15 million Americans practice some form of yoga as of last year. Yoga has become so popular in the U.S. as it unites physical action with sharp mental focus; many practitioners feel healthier and note a sense of peace and calm after practicing yoga. In addition, one study found that individuals had a definitive decrease in their blood pressure after just three weeks of yoga.

Some would say that yoga is a form of meditation. Founded in Eastern religious practice, meditation is an exercise in quieting the mind and ceasing thoughts through a number of techniques. Most popularized by Japanese Zen Buddhism, meditation has been seriously studied by psychologists who note interesting changes in practitioners on a mental and physical level. Those with insomnia and overactive thoughts can benefit the most from meditation; three out of four insomniacs who started meditating daily were able to fall asleep within just 20 minutes of going to bed.

First originating in early Chinese history, acupuncture involves placing thin needles in specific points on the body referred to as acupuncture points. Acupuncture is typically used for pain relief and combined with other treatments. To date, over 3 million Americans have tried acupuncture at some point in their life with many swearing by the treatment’s efficaciousness.

Another form of traditional Chinese medicine, internal medicine primarily concerns the diet of the individual in question. There are both hot and cold foods that change the internal chemistry of a body. Based off of traditional Chinese notions of balance as embodied in Yin and Yang, too much cold and too much hot are equally detrimental to the sensitive balance of internal chemistry. As a general rule of thumb if food is wet, soft, or cool then it is Yin; if a food is hard, spicy, and dry then it is Yang. Internal medicine makes sense when considering the old expression, “you are what you eat.”