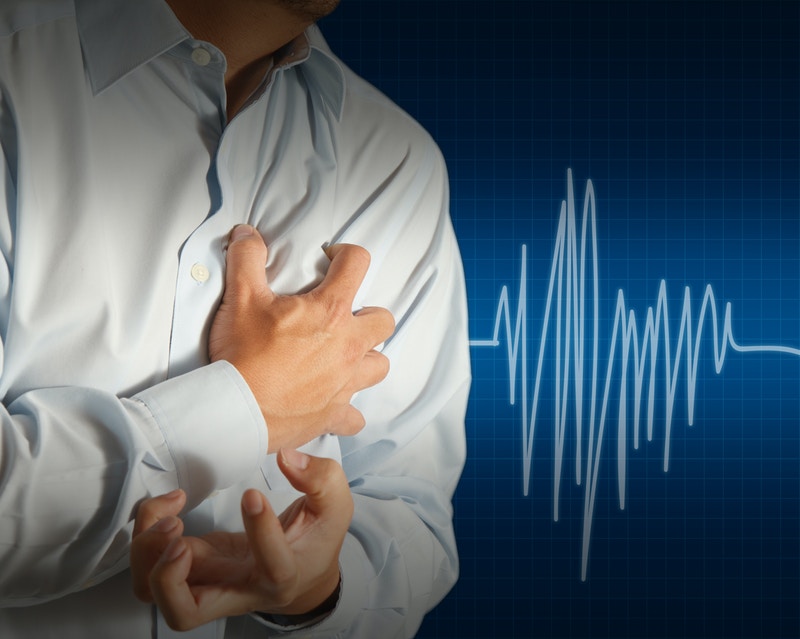 One kind of drug screening that is being used more and more is a hair drug test. While this is not effective at testing for drug usage within the last five days, for that the rapid drug screens will work better, but these tests show drug use over a longer period of time. It takes about five days for drugs to get into the hair shaft but once it is there, it is very hard to get it out.

When you use rapid drug screens, most often these drug test kits look at saliva or urine. There are steps people who know they are going to be tested can take to alter either of these fluids to pass these tests despite using drugs. When you test the hair follicle rather than the other bodily fluids, drugs leave the bloodstream faster as well, you get a more reliable result.

Every day, thousands of companies use hair follicle drug screens to see if their workers are using drugs. Moreover, the results of this kind of testing are so reliable that courts will accept findings and schools use them to make sure their students are not using drugs.

Hair follicle tests are used to screen for a number of illicit and prescription drugs. These include opiates such as codeine, oxycodone, and heroin, as well as marijuana, MDMA (Ecstasy), MEDEA (EVE), PCP, and cocaine.

The time period covered by hair follicle drug screens is a lot longer than for rapid drug screen tests. The time varies for the drug used when you rely on rapid drug screens that analyze saliva or urine. A sample of hair for a follicle test is generally about one and a half inches. The hair should be taken from an area that is close to the scalp. This can show drug use as far back as 90 days.

While the speed with which hair grows varies from person to person, for the most part, it grows about .5 inches each month. Because people’s hair grows at different rates, the testing time frame also varies from person to person. So if two workers ingest one of the substances at the same time, and it was around 80 t0 90 days before your tested their hair, one may pass the test and the other may fail.

Mant companies who want to make sure their employees are not using drugs such as cocaine, opiates, PCP, and methamphetamine wonder if they would be better off using rapid drug screens to test their urine. The problem with that form of testing is that these substances are cleared from the urine fairly quickly. Within three days (72 hours), they are gone. When people use marijuana, many people assume that always stays in a person’s system for a long time but that is not true for the user who does not have a pot habit. For someone who uses once in a while, the chances are good that unless you test soon after their last use, they will pass your test.

The main drawback with hair follicle testing is that it does take some time for the drug to get into the hair shaft. If your worker has used the drug for the first time, or the first time in a long time, when you take the hair and they used within five days, they may pass. It should also be noted that the hair drug test cannot tell you when the person used a substance, just that they did. So, if a worker you just hired failed a drug test, they may have recently stopped so you should talk to them about the drug test results before letting them go.

Addiction to drugs an alcohol is a major, global, health problem. Keeping your workplace drug free is an admirable goal and hair follicle drugs testing can help with that.